Energy in the Therapeutic Process 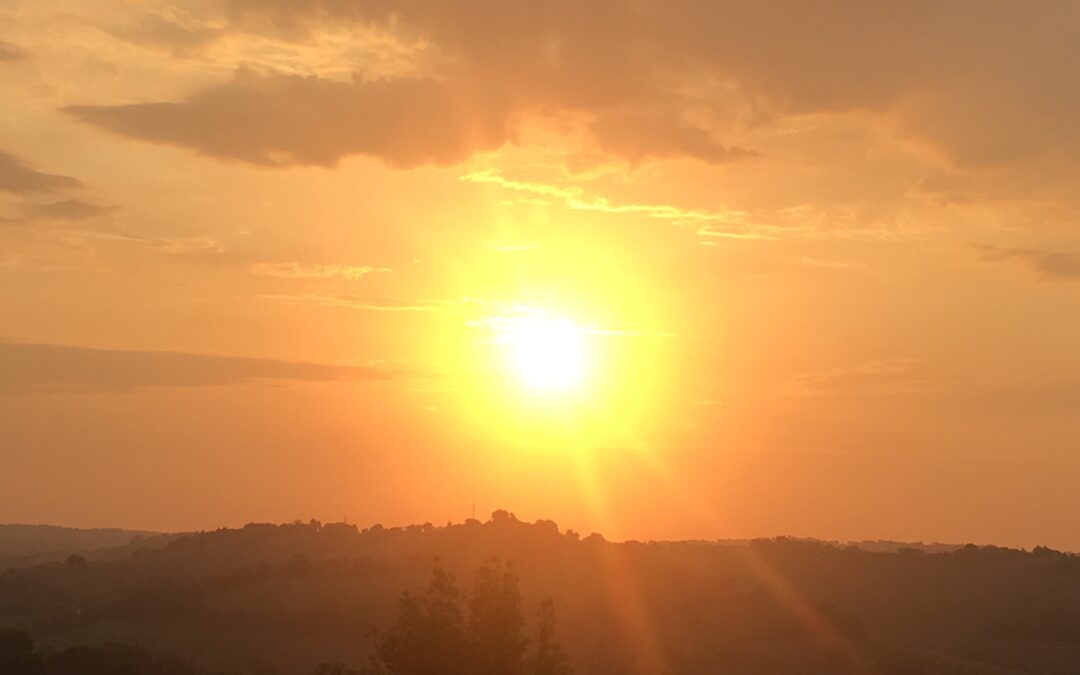 Energy, this vital force, was spoken of and studied for millennia and it was referred as Prana, Chi, Soul, Nuclear Consciousness, Universal Energy and so on.

Reich began his observations on energy starting from his clinical work. Based on his clinical observations, he noted in his patients that the loosening and melting of the armour, of physical and characterological rigidity, led to spontaneous pulsatory movements, accompanied by sensations of electricity, cold, heat, of a “something” that flowed inside the body. He began to examine that what he called “vegetative currents” were not just electrical discharges or liquid movements, there had to be something else. The exploration of the nature of this “something else” of these pulsations in living and non-living organisms led him to study the atmosphere. After years of laboratory experiments and research he came to the conclusion that this vibratory energy present in man is something more than mechanical oscillations or collisions of atoms which develop electromagnetic waves. He began to see that this same flow of pulsations of vital energy that moves within us is also around us. It is present in the atmosphere and that this energy is also non-living matter.

The earth is a great energetic magnet and the whole universe is energy in vibration. Everywhere the “void” is full of vibrations, waves, resonances and co-resonances. Reich, like others before him, hypothesised a subtle primary energy without mass, invisible, intangible, which in-forms – gives form to matter. A basic constituent of all life, pervades this dynamic and energetic universe in which we are all immersed and interconnected. A sort of soul of the world, a matrix always available, outside of space and time, which, when it is encapsulated, forms the various bodies that each organism assumes. Our body is nothing but encapsulated energy enclosed in a membrane. Reich called this energy orgone. The human organism has this orgone energy in each of its cells and it is continuously charged and fed by the energy from the atmosphere. It is fed by the sun’s radiation and from all the other energy sources that surround us: oxygen, water, food, light ,human relationships and all that is alive and sustains life.