We are Nothing but Energy 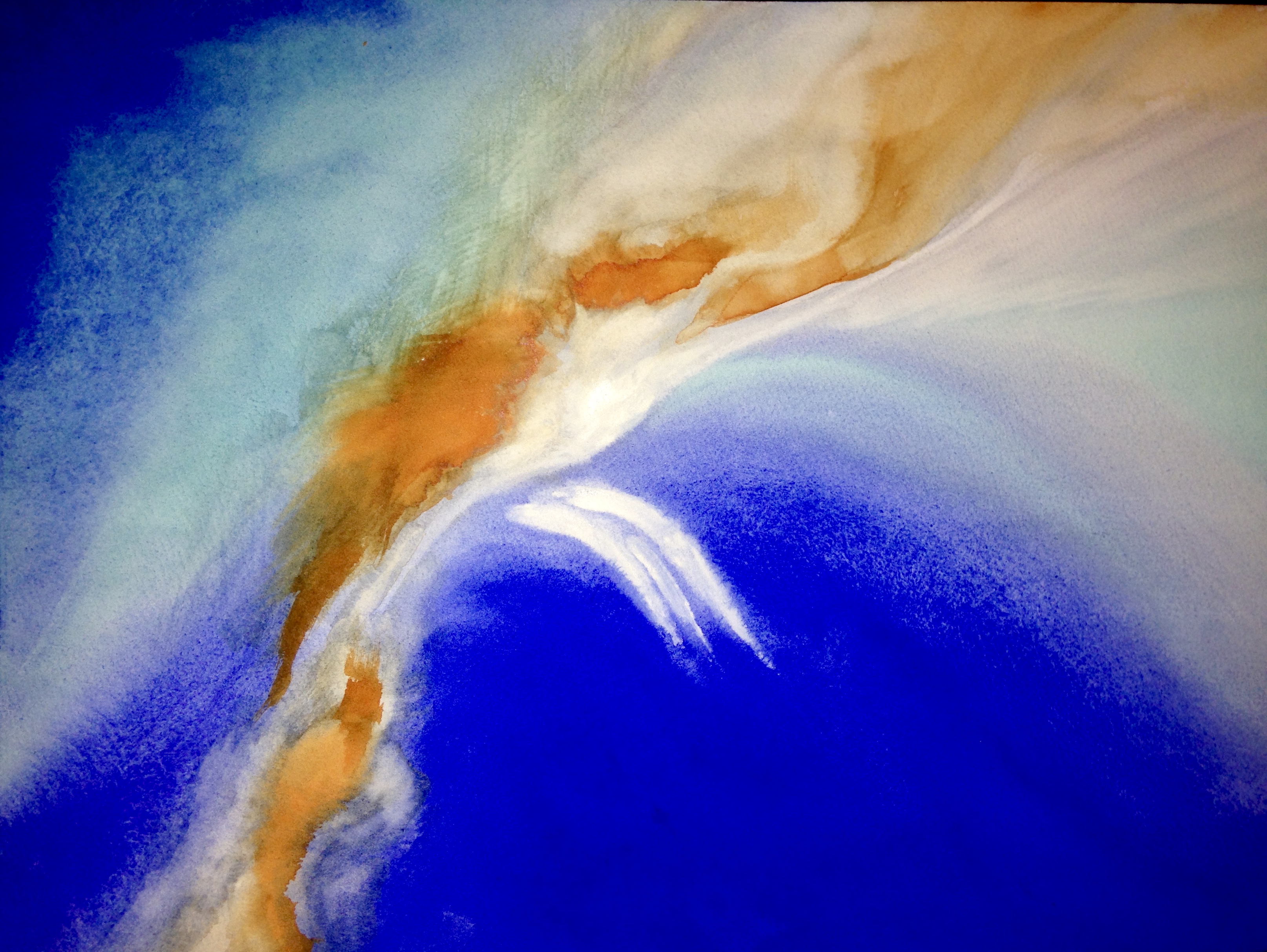 WE ARE MADE OF ENERGY . WE VIBRATE AND PULSATE IN CONTINUOUS INTERCONNECTION

Over a hundred years ago the western scientific community had already begun to investigate energy in the universe and explore the relationship between energy and matter.

They began to study the phenomena that exceeded the boundaries of the material world, recognising that matter, everything that has a physical mass, is not the only reality.  Modern physics, quantum physics, biophysics are proving to us what the great Eastern philosophical and spiritual traditions, such as Vedism and Taoism, were talking about five thousand years ago, when they said that everything is connected that “One is All and All is One”.  In our diversity, we are one and the vital energy that is in the universe and nature flows in us. In this unitary integrated conception of the world, what is found in the macrocosm is found in the microcosm. Morphogenetics and the theory of fractals show us that the macrostructure reproduces itself on an increasingly small scale at every level of organisation. For example, if we take a cauliflower and we observe a small flower, it will have the same structural conformation as the entire cauliflower.

According to quantum physics, the universe is a unified vibratory field. Every object of nature emits vibrations and the vibrations propagate through waves. The electromagnetic waves of the earth are vibrations and we are connected through a vibratory wave to the planets, to the stars. Every blade of grass, every grain of sand every object of creation has its vibration, so every plant, animal, every cell in our body. Our bodies are nothing but energy, each radiating their own energy, vibrating continuously entering into resonance or dissonance. There are no separate particles, electrons, individuals. They exist only because they are related to others. There are no objects, there are relationships, interactions.

In 1997 Quantum Physicists did an experiment. They took a photon, (the photon in physics is one of the elementary particles)  they divided it into two and separated the 2 particles. Following magnetic stimuli on one, the other turned in the same way and at the same time, at a distance of 700 km they were still in connection and in resonance.

Space is not empty it is full of energy. Information, vibrations, waves, oscillations, pulsations, resonances and co-resonances are everywhere and resonate energetically with one another. A subtle, continuous, massless flow, below electricity and magnetism, is the substrate that fills the universe, with the possibility that matter is formed in a particular state of movement. These are the same characteristics that Reich attributed to what he called the Orgone.

Einstein claimed that “matter is condensed energy at a lower vibration”. All matter is energy. The void has always existed and will always exist. Today it is possible to calculate how much energy there is in that space. If we look at a microscope at the composition of an atom we would see a series of infinitely small energy vortices (quarks and photons), similar to a tornado. If we look more closely at the structure of the atom, we would see nothing, literally the void. 99% of an atom is composed of vacuum, of invisible energy, of intangible matter.

Summing up. The space existing between us here is not empty, it’s a field of energy full of vibrations, waves and resonances. In this unified energy field, people, animals, nature are all connected and entangled in constant interrelation, as is in the universe. We are pulsating organs, in a continuous pulsatory process. Our body is a set of cells in a set of undulating vibrations, rhythmic pulsations, in a spiralling rotating movement forward and backward, towards the inside the center and towards the outside the periphery.

Our task is to be open and receptive to the positive vibrations that flow within us and through us and to protect ourselves by setting boundaries to the negative and dissonant vibrations.