What are the Fundamental Properties of Energy? 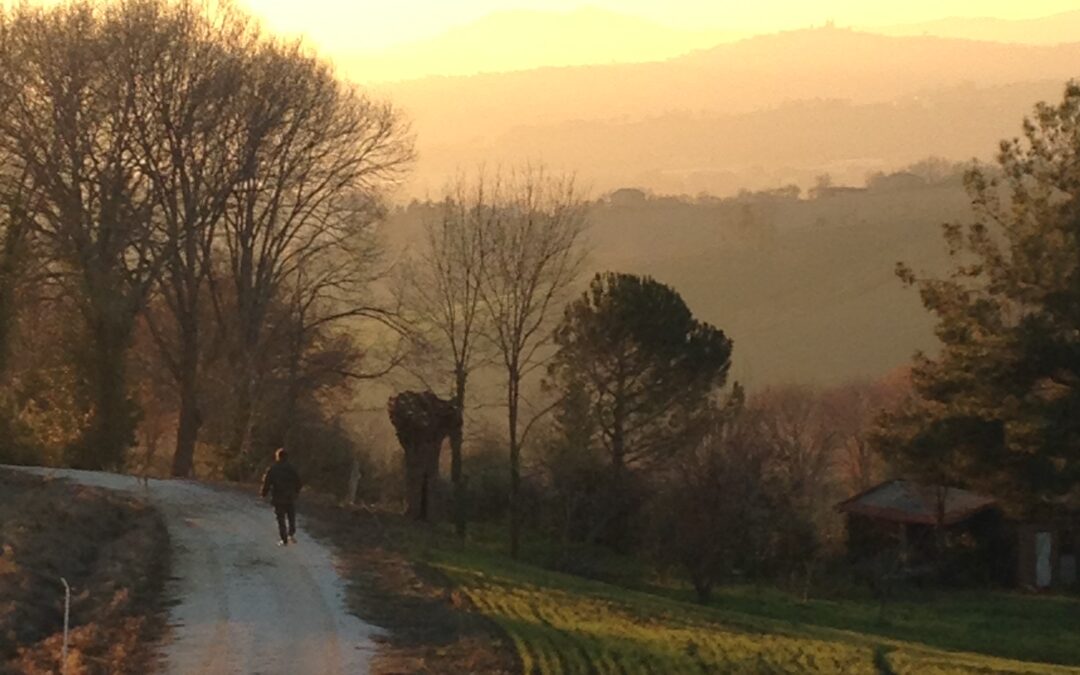 The first characteristic of life energy is the pulsatory movement.

We are energetic beings made of pulsating organs, in a continuous pulsatory process. The DNA of each cell vibrates by contraction and expansion several billion times per second. The body functions through rhythmic pulsations of flowing energy. These pulsating movements expand, move forward and return, to relax and recharge, or they retract to protect if attacked, injured or in danger. It is a natural movement generated from the inside, with an internal coherence, an immanent self-repair and self-healing mechanism. In all of us there is a deep yearning, an innate tendency, despite the traumas and the sufferings,  to stay alive, to maintain health and to return to a point of balance. There are constant adjustments, transformations and changes. This is the cycle of the natural movement of order-chaos- order, union-separation-union, life-death-life.

The other characteristic of energy is the unitary functioning.

Reich devoted most of his life to studying the foundations of energetic functioning in living organisms and found a correspondence, an identity between physiological, emotional, psychic and characterological functioning. There are no differences between psyche and soma, they are only different manifestations of the vital energy. Body and mind always work together. The individual parts of the body function as a unified system, in constant mutual interrelation in an indivisible organic unity. The psychological defences and the tissue contractions perform the same function, they are the same thing, they are identical. This artificial division, seeing every part separated, was created to make our world more understandable and manageable but in reality it has only led to great confusion, conflicts and pain.